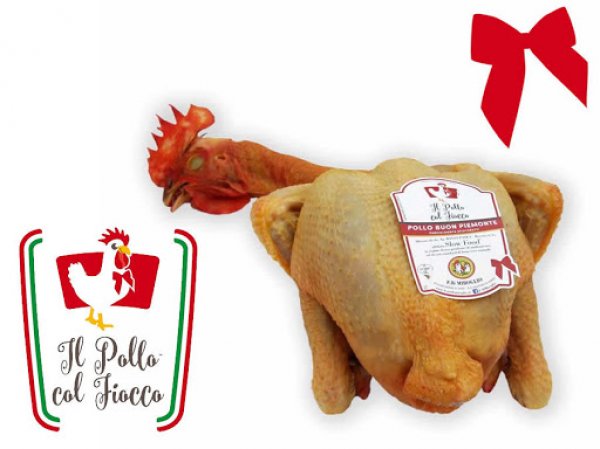 "The Original Pollo col Fiocco" Whole Piedmont Free Range Chicken raised freely outdoors, feded with natural cereals and under a very prudent use of antibacterials following high standards of animal welfare. Raised up to a minimum of 81 days on a farm affiliated and recognized by Slow Food Association. Its meats are savory, dark and tenacious; the taste is decisive and recalls the organoleptic characteristics of the ancient chicken raised on the barnyard. Covered by its very fine and intense yellow skin that preserves its freshness even after cutting.

The breed seems to derive from the crossing between the bare neck of Transylvania and the common Italian breed. It is widespread in the province of Padua and is a producer of numerous and large eggs, as well as very tender and tasty meat. The Collo naked Italian breed was characterized by the bare neck adorned in its front part of a thick necktie, a simple and very abundant crest, irregularly serrated with a small cap of feathers that went down to the nape and covered it. The breed of Italian naked Neck was distinguished from the other breeds by the bare neck for the white eared, an unmistakable index of belonging to the Mediterranean type. They were also noted with particular emphasis: the extremely thin skin of these animals, the relative ease of plucking and the great resistance to freezing the crest even in the harshest winters (1889-1890). Around the 1980s, the Italian Poultry Breed Conservatory of Rovigo successfully bred white-necked Collo breed groups, which morphologically appeared very similar to common Livornese chickens except for their bare neck character. The population under examination, subjected to reproduction, confirmed its ability to faithfully transmit the naked neck character to the offspring, although it was clear that within the population there were both homozygous and heterozygous animals for the naked neck genetic character.
Morphological characteristics:

Collo naked chickens are also bred in other European countries: in Romania, where they are called Collo nudo di Transilvania, in Germany and France. In this latter nation are characteristic Naked necks of Forez, which have a tuft of feathers on the front halfway down the neck, similar to a tie. The Italian naked necks have white mumps, yellow skin and yellow legs. The "naked neck" character is dominant with respect to the "neck with feathers". At 4 months the cockerels and pullets weigh about 1.4-1.6 kg. Average weight: cocks 2.9-3.3 kg; hens 1.8-2.0 kg. 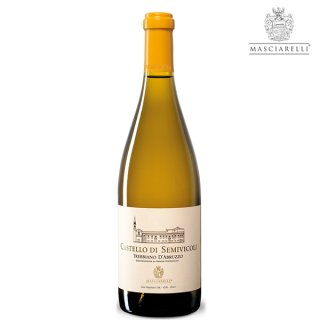 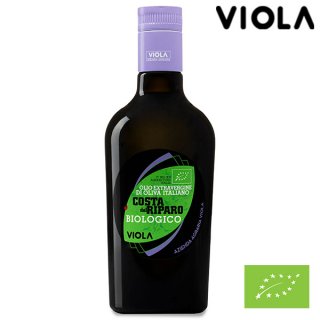 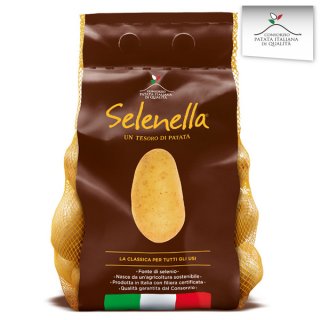 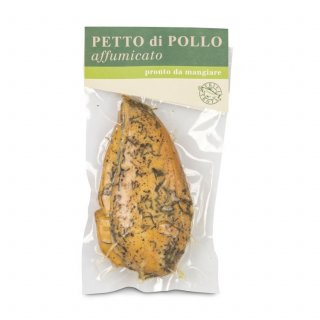