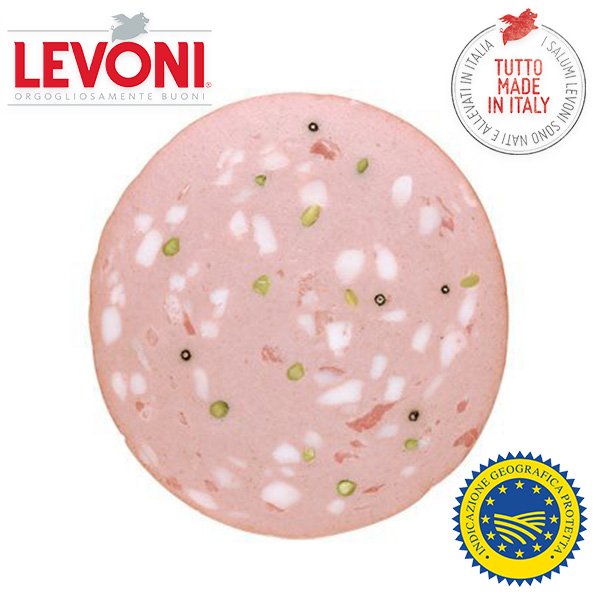 A balanced recipe that conquers the nose with its delightful hints of pepper and nutmeg. A charming flavour full of character.

The mortadella Oro externally boasts a nice biscuit colour given by cooking, the slice is rosy with consistent, firm, white lardons, which are evenly distributed, as well as pistachios. The aroma upon slicing is unmistakable, delicious, typical. The texture is silky, the flavour is piquant, sharp and persistent.

The history of mortadella is ancient, so that at the Museo Civico Archeologico of Bologna there are two Roman sepulchral steles on which the proofs of its centuries-old history can be traced. A stele depicts a pestle with a mortarium used to chop and mix meat, salt and spices, the ingredients of mortadella, the other one depicts the suarius - aka the guardian of pigs - near his pigs. An ancient history for a delicious deli meat.

The versatility of mortadella makes it the perfect match with a mixture of Levoni deli meats and the sweet and sour mixed pickled vegetables prepared with fresh vegetables. Delicious with grilled roasted peppers and with the pear compote that creates a truly harmonious flavour, even pineapples, kiwis and apples are perfect fruits to accompany mortadella. To be tried grilled in pasta with asparagus, as Neapolitan tradition dictates.

With mortadella the Spakling wine is the classic, perfectly balanced pairing. If you love red wines, instead, a pairing to try is the one with good sapidity and the fresh scents of fruits that enhances the flavour and the aromas of this tasty deli meat. 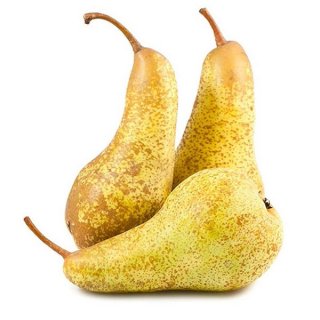 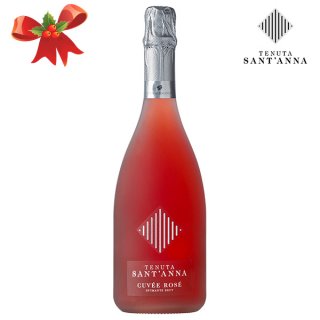 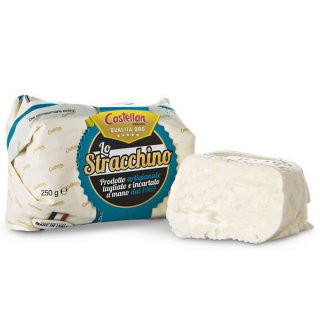 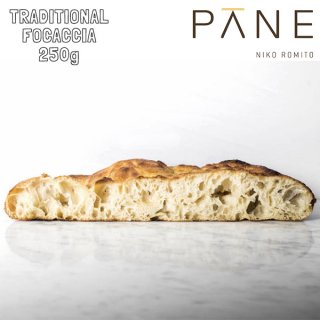 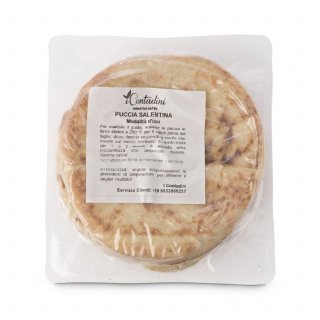