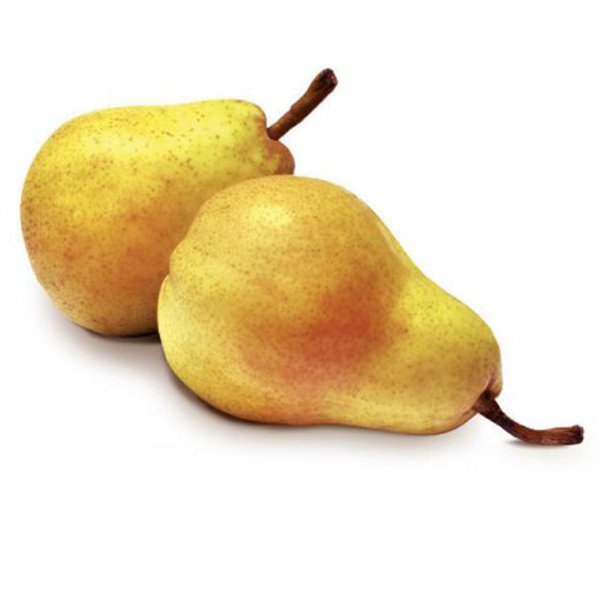 The Williams' bon chrétien pear, commonly called the Williams pear or the Bartlett pear in the United States and Canada, is the most commonly grown variety of pear in most countries outside Asia.

It is a cultivar (cultivated variety) of the species Pyrus communis, commonly known as the European Pear. The fruit has a bell shape, considered the traditional pear shape in the west, and its green skin turns yellow upon later ripening, although red-skinned derivative varieties exist. It is considered a summer pear, not as tolerant of cold as some varieties. It is often eaten raw, but holds its shape well when baked, and is a common choice for canned or other processed pear uses. 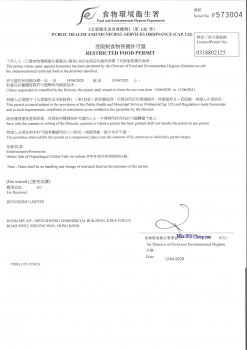 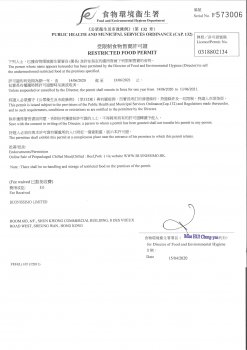 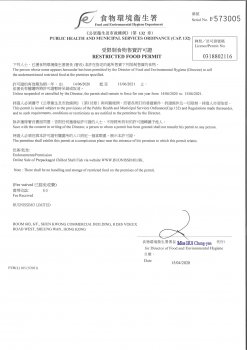