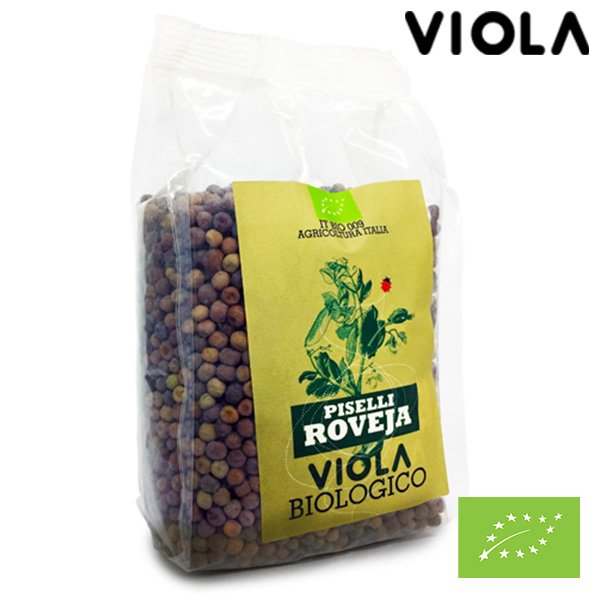 The roveja a small, pea-like legume, whose color varies from dark green to brown to gray. Some researchers believe it is an ancestor of the common pea, while others claim it is a true species. In either case, its botanical classification is still unclear. In past centuries it was a staple in the diet of herders and farmers in the Sibillini Mountains, but in recent years its cultivation has been almost completely abandoned. Only in Valnerina, particularly in the area around Cascia, does it continue to be sown. The beans are grown at altitudes between 600 and 1,200 meters, planted in March and harvested in the middle of the summer.

Widely used in vegetable soup and mixed legumes soup; a wonderful addition to saute of mussels and clams or to stewed cuttlefish and squid. As flour is ideal to prepare polenta dish topped with anchovies and an intense fruity extra virgin olive oil. 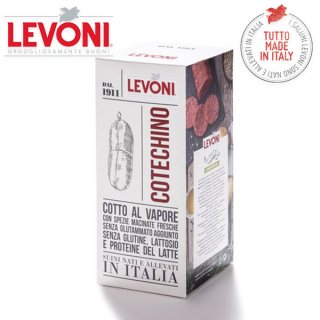 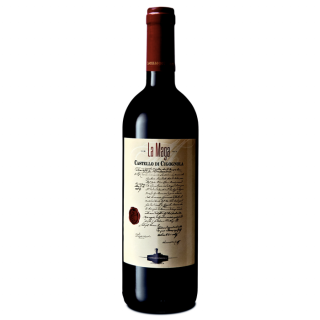 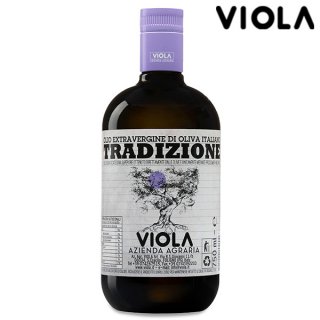 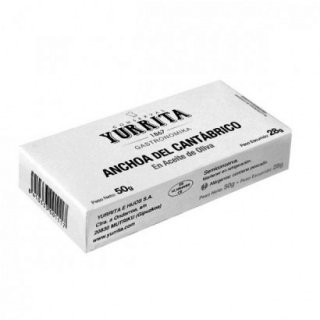