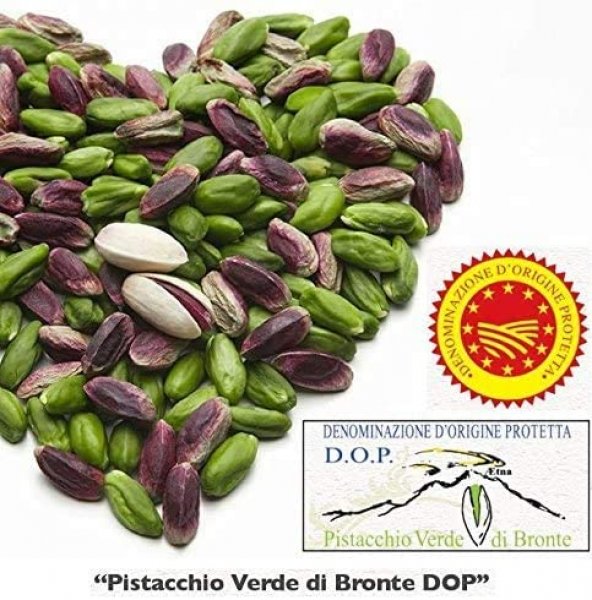 The fruit of the 'Pistacchio verde di Bronte' is sweet, delicate, aromatic, characterized by an intense green colour. It is a symbol of a land which withstands the volcano and takes advantage of its fertility. Unlike the products of American or Asian origin, which are mostly yellow-green, the Pistacchio di Bronte is characterized by an intense bright green colour, with very marked aroma and flavour.

The pistachio is a fruit which boasts a very ancient history. It was already known by Babylonians, Assyrians, Jordanians, Greeks. According to some theories, it comes from Psitacco, a town of Syria. The pistachio tree, twisted, characterized by a reddish bark, which becomes grey when the plant is grown, is widespread in the Middle East, Iran, California, and China, but the one which produces the finest fruits is at Bronte, a municipality on the hills in the Park of Etna on Sicilian Island. 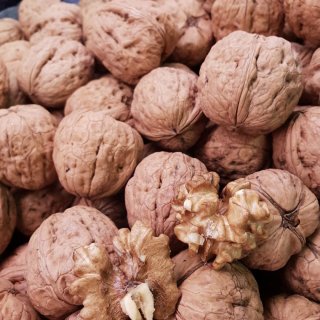 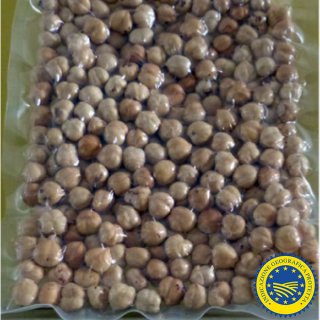