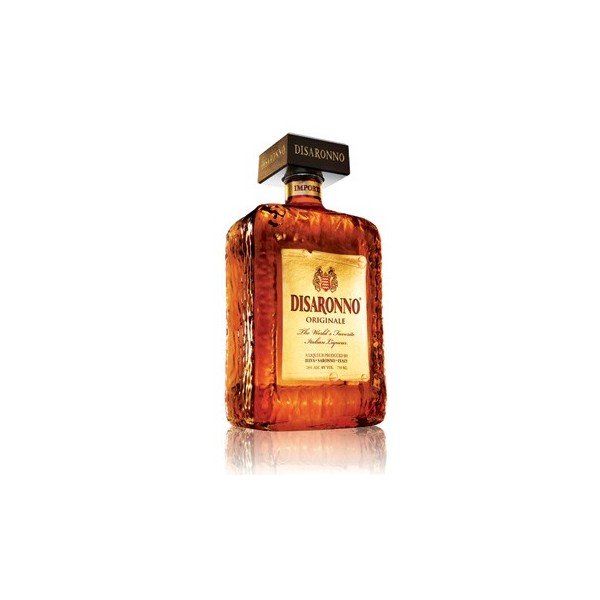 As many recipes using almonds, is a very old tradition and has its origins in 1500. In the town of Saronno to the painter Bernardino Luini was commissioned a fresco depicting the Virgin and the Adoration of the Magi . The fresco is still visible in the Santuario della Beata Vergine dei Miracoli. Legend has it that during the period when the artist lived in Saronno alloggiasse at a particularly beautiful innkeeper , of which he fell in love to the point of using her as a model for his Madonna . To thank him , she offered him an elixir of herbs, toasted sugar, bitter almonds and brandy that was immediately appreciated and spread in no time. The liquor then maintained a sense of affection and friendship, and is now one of the most popular Italian products abroad. Is not translated, and the name remains the same in all languages. In the town of Saronno is located the historic establishment of the company Illva Saronno Spa, producer of the liquor with the brand " Disaronno ".

The recipe of the Amaretto Disaronno includes the use of almonds essential oils combined with sweet spices. It has a bitter-sweet taste, an amber colour and a final note of almonds.

Curiosity: the rectangular bottle was designed by an artist of Murano, an isle in the Venice Laguna known for its handmade glassware production. 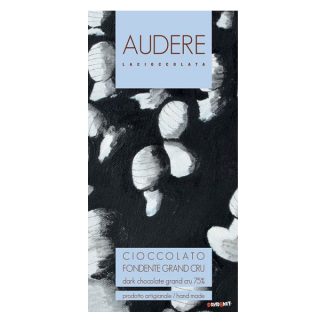 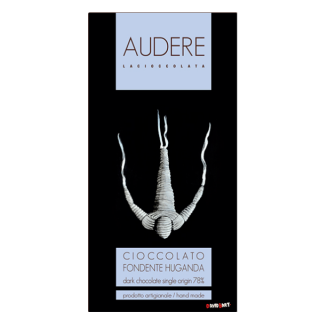 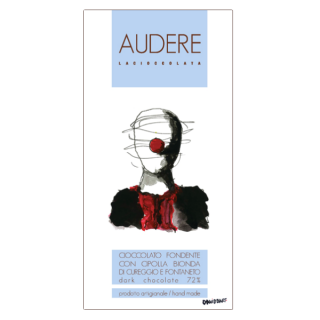 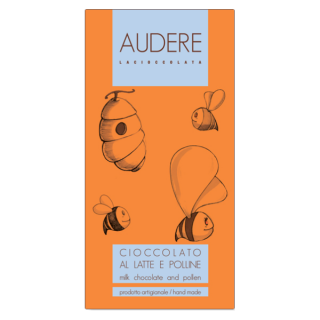