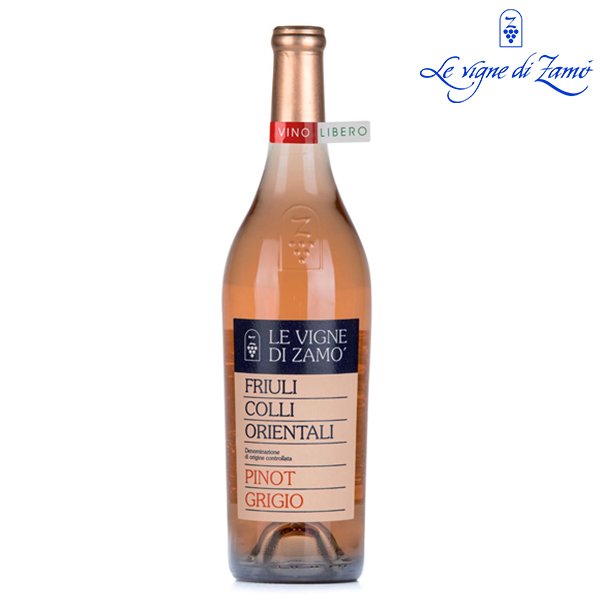 This pinot grigio by Le vigne di Zamò will first surprise you with its particular flavour obtained from the maceration of the skins. The grapes are de-stemmed and left to macerate cold overnight. After that, the pressing and alcoholic fermentation are carried out in stainless steel tanks at controlled temperature. After 8 months of aging sur-lies, the wine is bottled and marketed.

酒廠: Le Vigne di Zamò
地區: Friuli-Venezia Giulia
使用葡萄: 100% Pinot Grigio
釀造工藝: The destemmed fruit is cold-macerated for one night before pressing and alcoholic fermentation, in stainless steel tanks.
年份: After about 8 months of lees contact, the wine goes into the bottle.
葡萄收成期: 2017
酒精: 12.5%
酒瓶尺寸: 0.75l
顏色: Its colour is a seductive fully coppery colour, almost pink, clear.
味道: Enfoldingly smooth on the tongue, warming, with a strong tangy flavour and tactful tannins. The enduring aftertaste expresses full potency.
香氣: Concentrated and persistent on the nose, fruit-filled and exhaling floral associations, with traces of tropical fruit, yeast and bread crust donated by ageing. Vanilla and a hint of smoked aromas conclude the bouquet. 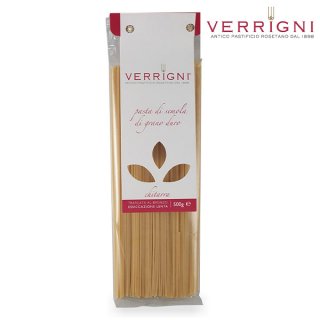 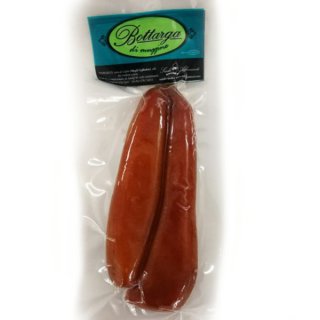 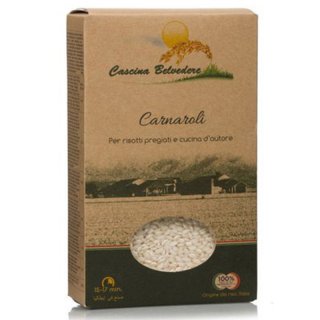 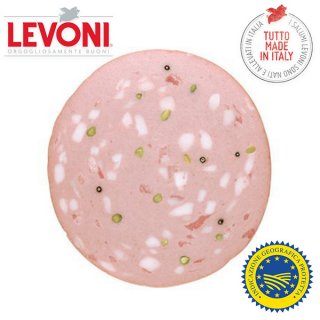 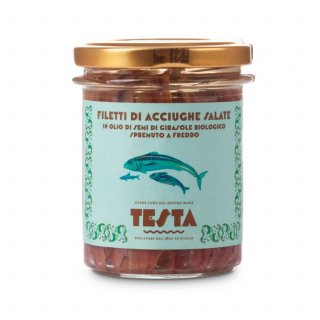