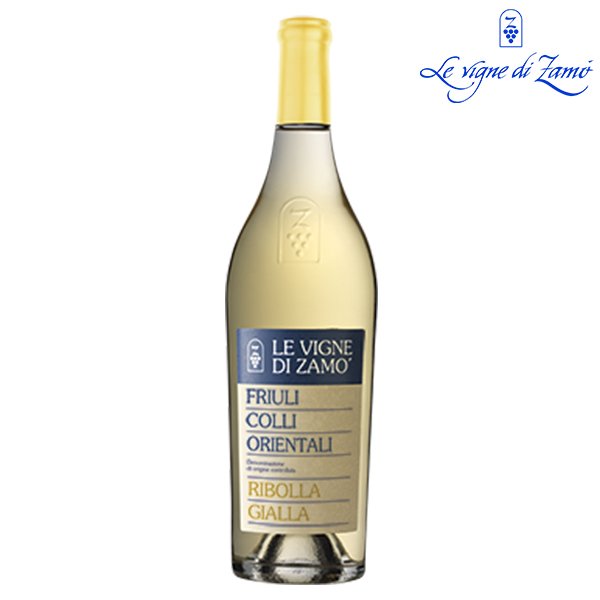 Using one of the most typical grapes in Friuli Venezia Giulia, Le Vigne di Zamò produces this optimal ribolla gialla. All the fruit is destemmed and pressed immediately, the most ferment in temperature controlled stainless steel tanks at 16-18°C. The wine stays on the lees for eight months before going into bottle. 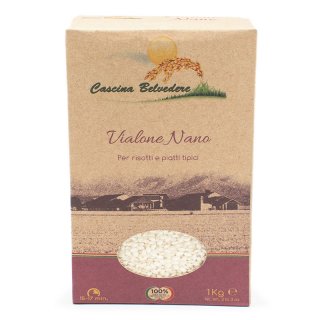 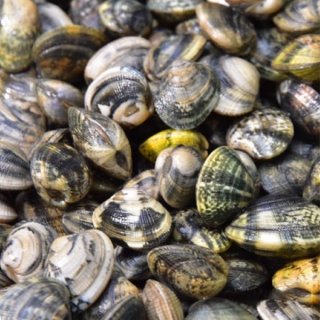 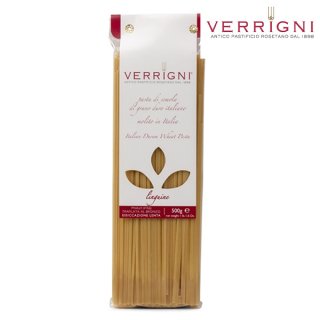 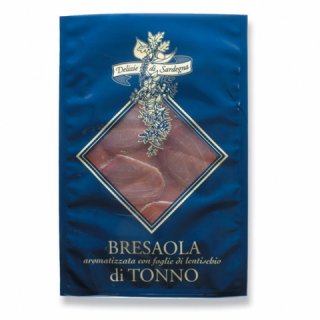 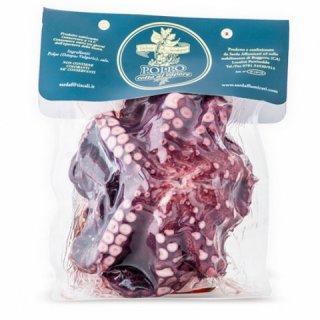 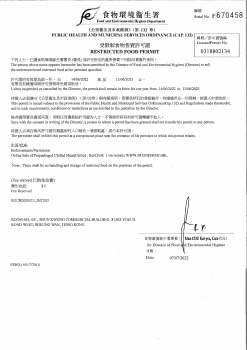 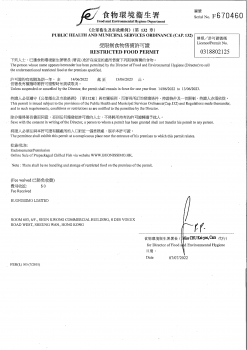 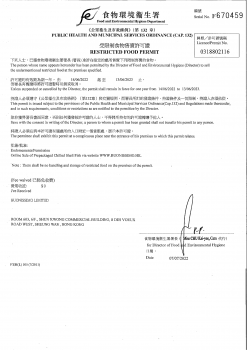