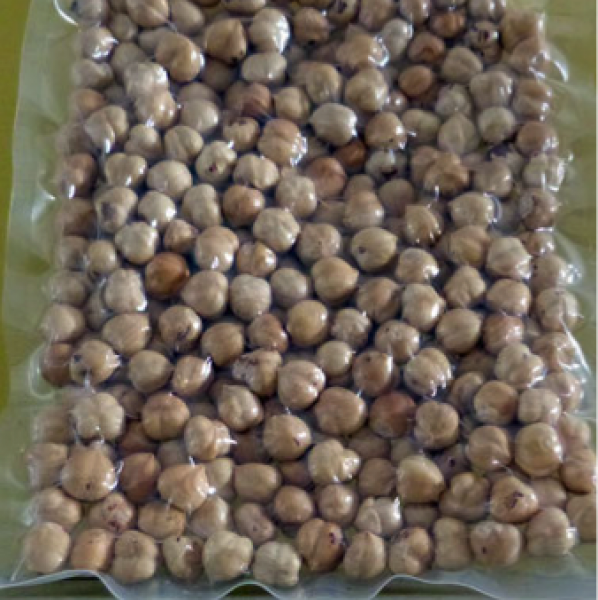 The variety of hazelnut tree grown in Piedmont is the Tonda Gentile Trilobata, which is mainly produced in the provinces of Cuneo, Asti and Alessandria, in the hilly areas of the Langhe, Roero and Monferrato.

The PGI denomination guarantees the quality and authenticity of the product to users and consumers.

The “Nocciola Piemonte PGI.”, is particularly appreciated by the confectionary industry for its quality parameters as:

These are the reasons why the Nocciola Piemonte is commonly recognised as the Best in the World!

Nutritional properties of the hazelnut

The hazelnut tree, widely spread throughout the temperate regions of the northern hemisphere, was one of the first fruit-bearers used and cultivated by man, being already an important source of energy for the first nomadic populations. The hazelnut, in fact, besides hav ing a significant content of essential amino acids and vitamin E, is particularly rich in lipids, with a calorie intake of 700 Kcals per 100g of dried hazelnuts.

In particular, the lipid fraction has over 40% of monounsaturated fatty acids (as oleic acid) and has the highest monounsaturated/polyunsaturated ratio compared to other dried fruit. Recent studies seem to demonstrate the positive effects on human health with a regular consumption of hazelnuts.

It is indeed confirmed that a diet rich in oleic acid (the same fatty acid present in extra virgin olive oil) maintains the so-called "bad cholesterol" at low levels in the blood, and increases the "good cholesterol" levels, which with its protective action on the cell membranes, provides important defence against vascular diseases. Furthermore, with its high content of tocopherols, including vitamin E, the hazelnut provides a considerable amount of antioxidant agents that slow down the ageing of tissues.

The chemical/physical composition of hazelnut oil, which is very similar to the one of extra virgin olive oil, therefore confirms the high nutritional properties of this fruit. In particular, the Nocciola Piemonte, which stands out from the other Italian and foreign varieties of hazelnut for its high content of oil (approximately 70%), proves to be a refined and quality food, able to meet not only the requirement of taste, but also the demands of an increasingly attentive consumer concerning the nutritional and health aspects of food products.