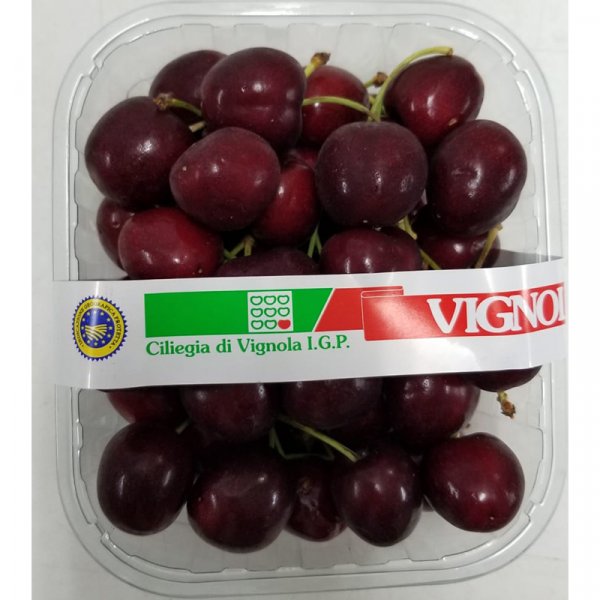 The delicious Vignola cherries are traditionally grown in the provinces of Modena and Bologna, at an altitude ranging from 30 to 1000 meters, where they thrive in the favorable pedoclimatic conditions of the area. Compared to other varieties, these cherries are much larger in size and thus particularly prized and sought after.

The color of sweet flavored Vignola cherries ranges from light red to crimson, and thanks to its firm and juicy flesh, their culinary use is endless. Lastly, there are two important cherry festivals in Vignola which are not to be missed: Festa dei Ciliegi in Fiore, held in April when orchards are in full blossom, and Tempo di Ciliegie, a cultural and gastronomic fair held in June, when visitors can try an array of various cherry-based foods and drinks.