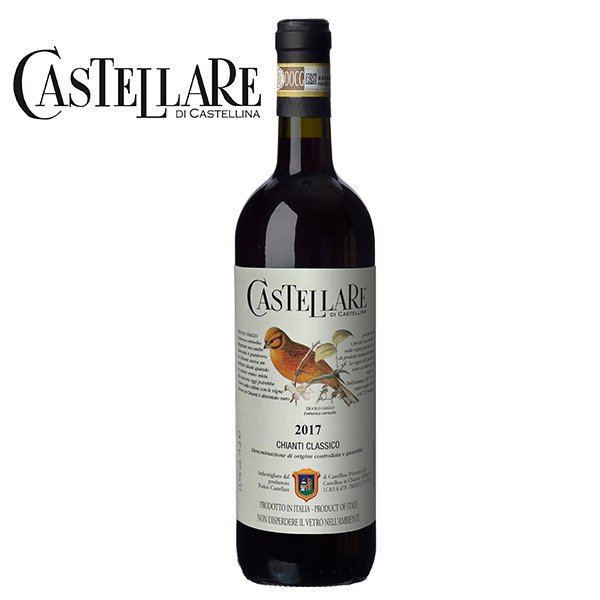 Naturally ruby red, the Chianti Classico 2017 of Castellare di Castellina is fragrant, fresh with pleasant hints of red fruit, licorice, currant and a hint of vanilla. The typical notes of the so called Sangioveto dominate. On the palate it expresses a pleasant sweetness and it is round, soft and sapid.

Castellare Chianti Classico is a blend of 90% Sangioveto and 10% Canaiolo, aged for eight months in French oak barrels and tonneaux, followed by at least 5 months in the bottle. Only native vines, without Cabernet or Merlot, to maintain the typicality of the most famous of italian wines, without blending it with international grape varieties, as it’s also the case of I Sodi di S. Niccolò, the Castellare’s Super Tuscan for twice in the Top 100, made with Sangioveto and black Malvasia.

A wine that seeks, keeping its typicality, the utmost elegance, well-know also for its label on which the iconic Castellare’s bird is depicted (a new bird every year selected among the most endagered species) as a symbol of the company’s commitment to sustainability and environmental consciousness. Indeed, for over 40 years, Castellare has been banning the use of synthetic chemicals in the vineyards.

Under the law of Hong Kong, intoxicating liquor must not be sold or supplied to a minor in the course of business.
Suggested 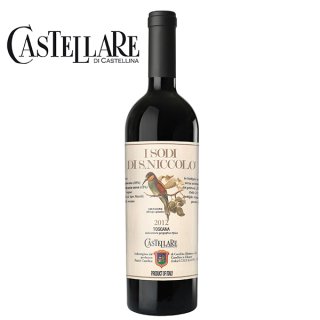 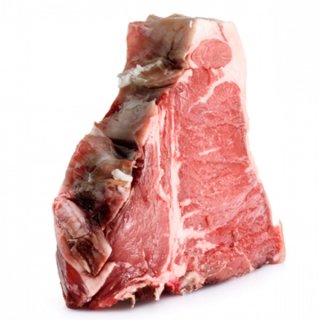 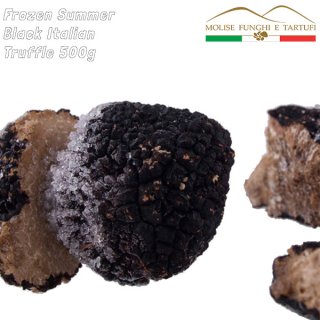 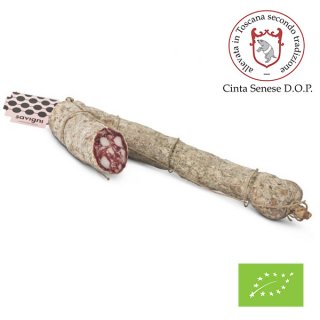 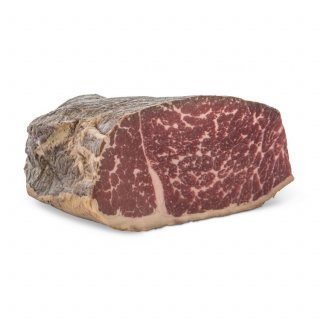 Persons under the age of 18 are not permitted to purchase alcohol. Do you confirm you are over 18?
No